Recruitment: Is the Stigma Justified? 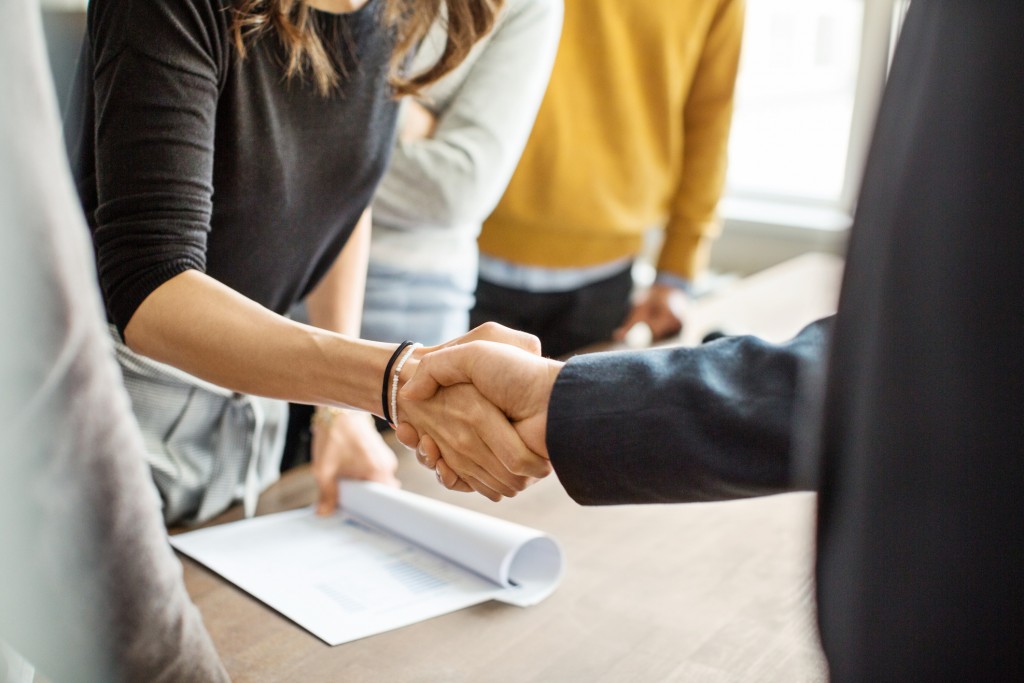 Like many other graduates, when I first left university and made my first foray into job applications, I was bombarded by recruitment roles. Every day, emails zoomed into my inbox from recruiters across all industries inviting me to apply for their ‘Graduate Recruiter Roles’, offering decent base rates and some eye wateringly appealing promises of potential commission.

I was young, had completely abandoned my idealistic dream of becoming a Human Rights/Criminal Barrister (a 9 year goal based solely on Matthew McConaughey’s performance at the end of ‘A Time to Kill’) and as such had no clear of idea of what I wanted to do…so I applied for several of the recruiter roles. I attended interviews with recruiters from various industries including medicine, law and finance…and they were uniformly horrific. Full of psychobabble and sales talk that could have come directly from a David Mamet play- ALWAYS BE CLOSING! In one interview we were legitimately asked ‘If you were an animal, which would you be?’ Eugh! Apparently, ‘duck billed platypus’ is not the correct answer!

I very quickly realised that this was not an industry for me. The interview process left me with a bitter taste in my mouth and an aversion to the profession in general. It was interesting to find that many friends have had similar experiences with interviews and while working as candidates for various recruitment agencies. In conclusion, it seems that recruiters are up there with Tax Collectors and Estate Agents amongst the most vilified professions.

So, is the stigma justified?

When applying for my current role at Clarus, I was apprehensive. Although it isn’t a ‘recruiter’ role, I knew that it would involve working closely with a team of those dreaded beasts, ‘Consultants’. I was concerned that they would be as arrogant, obnoxious and ruthlessly ambitious as those I had come across in interviews and when working with agencies as a supply teacher. Luckily, I could not have been more wrong. What I found was a pair of directors who had experienced the negatives for themselves and insisted that there had to be a better way.

Our consultants are not money hungry robots, exploiting the system where possible and climbing over each other to reach the top. They are a cohesive team of very different personalities, with a real understanding of their industry and a desire to ensure that candidates really are placed into the roles which best suit them. Of course, they still have their targets to meet and are keen to succeed, but the success of the team is central to the ethos of the company. Each person, including the compliance and admin staff has something to contribute to the success of the company and receives the benefits when it pays off.

Being a recruitment consultant isn’t easy. I consistently see our team go above and beyond for our candidates, working through holidays and prepping for interviews long after the working day is supposedly over. Very few people probably appreciate all of the hard work that goes on behind the scenes but believe me; these guys earn their fees! When I tell people that I work in recruitment, I’m used to seeing the grimace, but now I can explain that while the reputation may be negative, it isn’t always justified. Recruitment when done right, can be a dream rather than a nightmare!